Proximal Hamstring Tendinopathy (PHT) describes a condition in which the tendon that connects the hamstring muscles to our pelvis (ischium) become irritated, resulting in pain and limited function.

Most people will have a complaint of a well-localized deep buttock pain that can be aggravated by lunging, squatting, running (hills/sprinting), sitting, and stretching the hamstring.

Some people may also have some accompanying sciatic nerve irritation due to its anatomical proximity to the hamstring tendon.1

There are many extrinsic and intrinsic factors that can lead to the development of PHT.

The initial phase of rehab for PHT involves offloading the irritated tendon and introducing Isometric loading exercises to build load tolerance.  Any intrinsic factors should also be addressed during this phase. 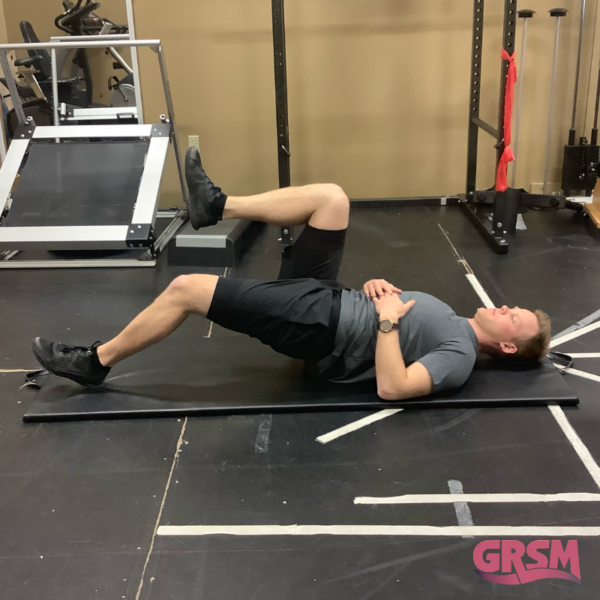 In phase 2 rehab we want to introduce isotonic loading with minimal hip flexion (tendon compression). The goal is to restore hamstring strength and capacity in functional range of motion.

Emphasis on phase 2 exercises should be on Heavy Slow Resistance (HSR) training.  Meaning exercise should be performed at a slow, fatiguing tempo starting at 15 Repetition Max (RM) progressing to 8RM.

The goal of this phase is to build load tolerance in positions of tendon compression aka. Resilience to re-injury.

Depending on activity demands, some individuals may require a Phase 4 rehab of Plyometric training (energy storage and release). Exercise examples include, bounding, sprinting leg curls, and sleds. 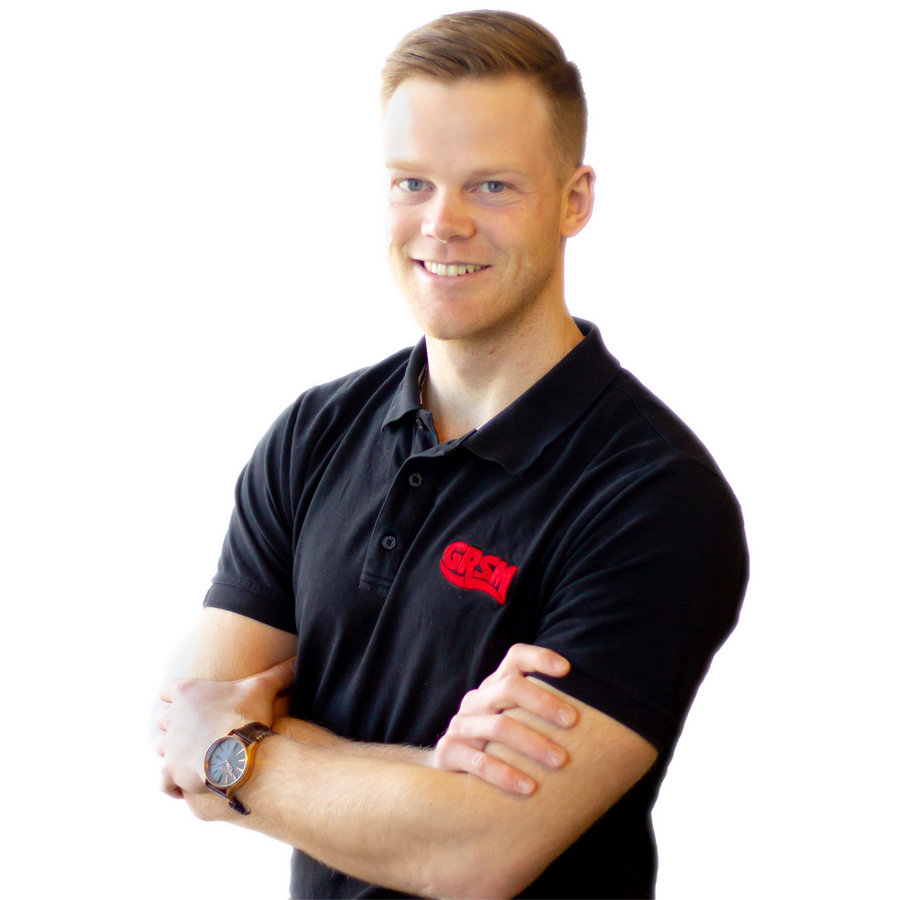 Blake has worked in hospital & multi-disciplinary clinics and has also been the team Physiotherapist for the University of Sydney Women’s Australian Rules Football Team. Blake has always been an avid sportsman growing up playing hockey, soccer, baseball, and volleyball. His dedication for sport has developed into a passion for treating sport-related injuries and promoting a healthy active lifestyle.

Blake’s treatment style focuses on the implementation of exercise and manual techniques to relieve pain and improve function.He also believes that a comprehensive injury education is important in enabling his clients to take control of their injury and optimize their outcomes. In his free time Blake enjoys staying active playing recreational baseball and hockey as well as taking his dog Louie for hikes.

You May also be interested in these Related Articles: 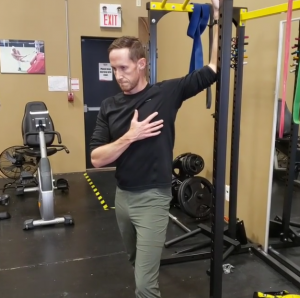 The KEY to Good Neck Posture

Many of us have heard of forward head posture. and have tried “neck stretches” to reduce our pain to no avail, or with only short term relief. Registered physiotherapist Jay shows what the missing key is. 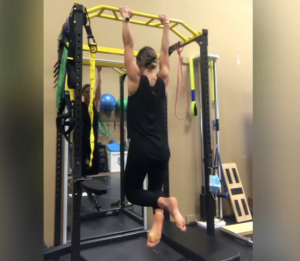 How’s your pull up game??

Struggling to do a pull up? Check out these pull up progressions that you can do to help you improve your pull up game! 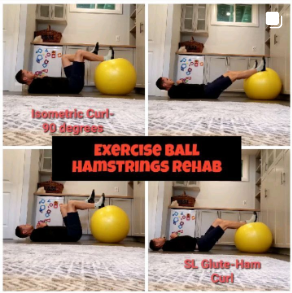 No access to a commercial gym? No problem! We can make it work! Check out this strength progression for hamstring rehab on a exercise ball from our registered physiotherapist Jason Smith