Kim began her career as the original associate of Pedorthic Services in 1986 and continues to practice in the Kitchener-Waterloo and surrounding area. She has an Honours Bachelor of Science degree in Kinesiology from the University of Waterloo and completed her Canadian Pedorthics Certification in 1990.

Kim played an integral role in establishing and educating students in the Certificate in Pedorthics which advanced to become the Diploma in Pedorthics, a joint venture between the national Pedorthic Association of Canada and Western University. She has been involved in the training and mentoring of many pedorthists as Kimberly Rau & Associates serves as a practicum site for pedorthic students. As well as a consultant to the insurance industry, Kim spent many years on PAC’s Insurance and Government Relations Committee whose responsibilities are to educate these agencies in order to protect the public and ensure continued support of the services offered by Canadian Certified Pedorthists.

In her spare time, Kimberly enjoys running, playing basketball and long walks and hikes which is a blessing being as her next favourite pass time is baking and consuming the many treats prepared in her kitchen. 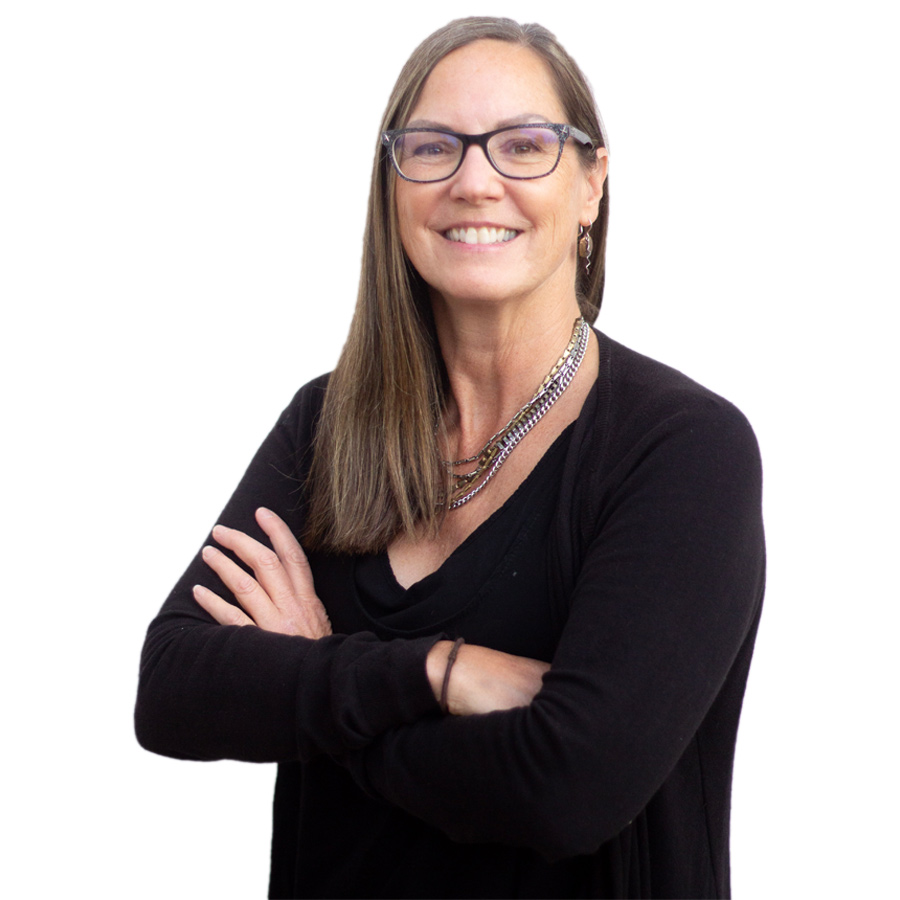 Physicians at GRSM specialize in sports medicine and are certified with the Canadian Academy of Sport Medicine (CASM) . Our physicians provide expert medical care for both high performance athletes, recreational athletes and active individuals.

Physiotherapy at GRSM focuses on sport- and activity-specific rehabilitation. Our goal is to return you to your activity as soon and as safely as possible.

Our Registered Massage Therapists use preventative and restorative therapies to help you maintain, rehabilitate and improve physical function or relieve your pain.

Our Certified Athletic Therapists use a full range of treatments to rehabilitate, prevent injury and help you return safely to your sports and other activities.

Most foot problems are avoidable with proper preventative foot care and maintenance. Our goal at Feet on the Go is to provide the highest quality nursing foot care as a first line of defense against those foot issues that can detrimentally affect overall health and quality of life.